Taiwan's leading LED manufacturer Jingdian entered the off-season in the fourth quarter, and its revenue in December was relatively flat. Although the industry maintained a profitable pattern, due to the burden of reinvesting in Guang gallium, Jingdian admitted that it was not easy to turn losses into profit in the fourth quarter.

In November, Jingdian's revenue of 1.365 billion yuan (TWD, the same below) is the lowest since February this year. Due to entering the traditional off-season, in addition to TV, backlight orders from mobile phones and NB have declined, which has become a drag on operations. 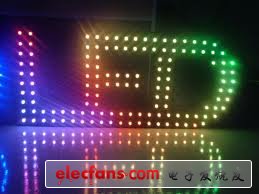 Jingdian said that according to the industrial cycle, the fourth quarter to the first quarter of next year is the off-season of LED. At present, Jingdian is actively transforming Guang gallium, and it is progressing smoothly. The gross profit margin of Guang gallium has risen by more than 10%.

In the third quarter, Jingdian benefited from the increase in LED TV orders. The single-quarter operating net profit reached 109 million yuan, and the net profit after tax was 129 million yuan.

The chairman of Jingdian Li Bingjie pointed out recently that the fourth quarter of the previous year was a traditional low season, and the revenue season was reduced by about 20%. However, because the visibility of backlight orders is better than expected, it shows that customers have seen demand for the stocking of the Lunar New Year next year. The quarterly decline will converge from previous years.

Dual Color Controller are generally designed voltage 12V-36V, the number of each circuit LED 3-6 in series, current limiting resistor buck, each loop current of 20mA or less. A product of a plurality of LED circuit LED, the advantage of low pressure, simple structure, easy to design; 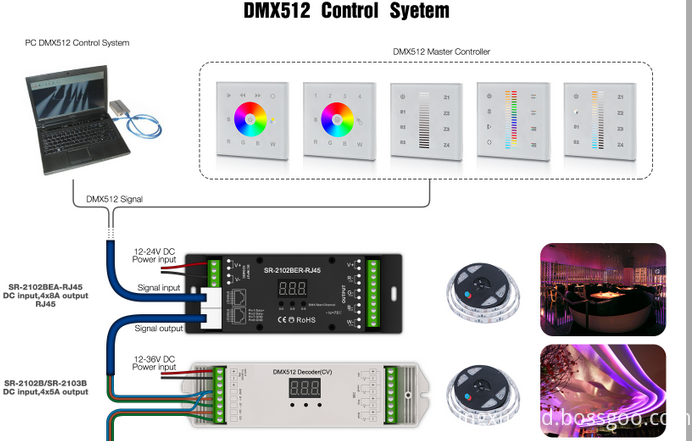 Dual Color Controller Drawback is: when the current large scale product, you need to configure the low-voltage switching power supply. Due to the limited shortcomings of products, low-voltage long-distance transmission is not possible, all led light bar controller [1] is limited to the small size of the product, such as text signs, small patterns and so on. According to this feature. 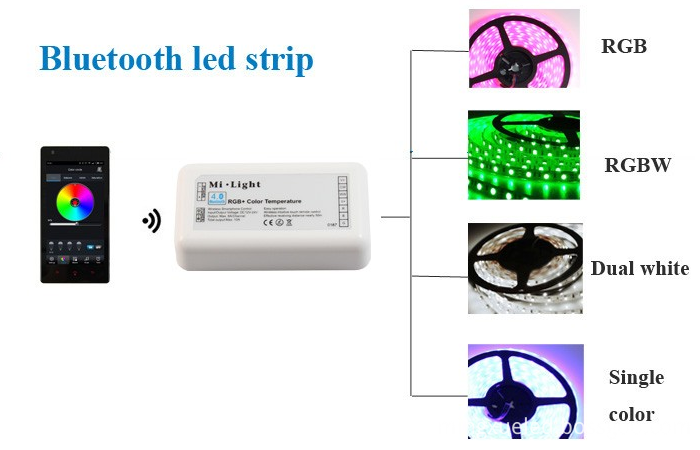 Features Dual Color Controller to control more than large ones, to control the use of the serial signal transmission purposes, the general control unit 512 need only four control connection, serial LED controller LED light sources require board register with the controller can choose models NE040S controller, the controller has reached maximum capacity 4096KBit, if the load 512 LED unit 8192 can achieve maximum picture frame.