At present, the mainstream architectures of LCD screens on the market are CSTN and TFT, and they all require a backlight with a certain brightness to achieve a visible image. The brightness requirement of the backlight source is basically proportional to the size of the LCD screen, and is also related to the surrounding environment and the user's subjective experience. The domestic popular backlight scheme is that LCD screens under 2.8 inches use 2 to 4 white LEDs, and LCD screens with 2.8 to 4.3 inches use more than 5 white LEDs. Considering the LED life, indicators and price, the current of a single LED is generally controlled at 15-25mA.

Most portable devices are powered by lithium batteries. The discharge interval of the lithium battery is about 3.2 to 4.2V, and the forward voltage required for the white LED during normal operation is between 3.2 to 3.8V (IF=20mA@VF=3.5V), and when the system load suddenly increases When it is large, it will cause the battery voltage to fluctuate. Therefore, using a lithium battery to directly drive the white light LED will cause abnormal phenomena such as a dark screen or a flash screen.

The solution to this problem is to insert a primary boost drive circuit between the lithium battery and the white LED. There are currently two commonly used architectures: one is an inductive booster type, and the other is a charge pump booster type.

For the driving scheme of 5 to 6 white LEDs in portable devices, although the inductive boost architecture has more high efficiency advantages than the traditional charge pump boost architecture, the noise and the size of peripheral devices are still in this scheme. Difficult to overcome. In order to drive 5 to 6 white LEDs arranged in series, the inductive booster chip needs to output at least 16 (3.2V / LED & TImes; 5) to 21V (3.5V / LED & TImes; 6) driving voltage, and the inherent switching circuit pattern Waves are a large source of noise for other small-signal circuits. If the PWM signal is used to control the enable terminal of the boost chip for dimming operation, then not only the PWM signal itself, but the fluctuating driving voltage will also cause adverse effects on other circuits.

CAT3636 is a charge pump type capacitor boost white LED driver, especially suitable for LCD screens with 5 to 6 white LEDs as backlight. Similar to the popular capacitor boost type architecture, it does not require inductors, only a few small-capacity ceramic capacitors are needed on the periphery, and it also uses a small-sized 3mm & TImes; 3mm square TQFN-16 package. Unlike the popular capacitor boost architecture, it uses Catalyst Semiconductor's Quad-ModeTM charge pump patented technology, which can effectively improve the conversion efficiency of the backlight LED driver to reduce the power consumption of the backlight circuit.

At present, most popular charge pump LED drivers only provide three operating modes according to the ratio of output voltage to input voltage: 1 times, 1.5 times and 2 times. The Quad-ModeTM architecture adds a fourth working modeâ€”1.33 times. The 1.33 times working mode makes the output boost voltage as small as possible, which greatly reduces the useless power consumption of the device and the associated heat loss. At the same time, the 1.33 times working mode also effectively reduces the input switch current at the battery end, which not only effectively prolongs the working time of the battery, but also minimizes the input noise of the entire system. In particular, in order to achieve 1.33 times the operating mode, CAT3636 still uses the peripheral configuration of the popular charge pump LED driver, using only two flying capacitors to achieve voltage conversion, which eliminates the need for the chip to increase the pin due to the increase in operating mode The number increases accordingly, so that the device can use a smaller but still cheap TQFN package, which is conducive to actual production and procurement.

CAT3636 uses the QUAD-MODETM charge pump boost architecture. The principle is different from the inductive booster circuit, the output voltage and the input voltage have a discrete multiple relationship. This charge pump has four operating modes: 1x, 1.33x, 1.5x and 2x.

Similar to the 2x mode, the working principle of the 1.5x mode is shown in Figure 2. In the first phase, C1 and C2 are connected in series between VIN and ground. The input voltage VIN charges capacitors C1 and C2, VC1 = VC2 = 1 / 2VIN. In the second phase, the two external capacitors are disconnected from ground and connected to VOUT, where VOUT = VIN + VC = VIN + 1 / 2VIN = 3 / 2VIN. Similarly, this process is repeatedly converted to achieve 1.5 times boost.

If the input voltage VIN is greater than the LED's forward voltage drop VF, the LED does not need to be boosted, and the QUAD-MODETM charge pump works in 1x mode.

4.Effect:Any effect according to customer's requirement 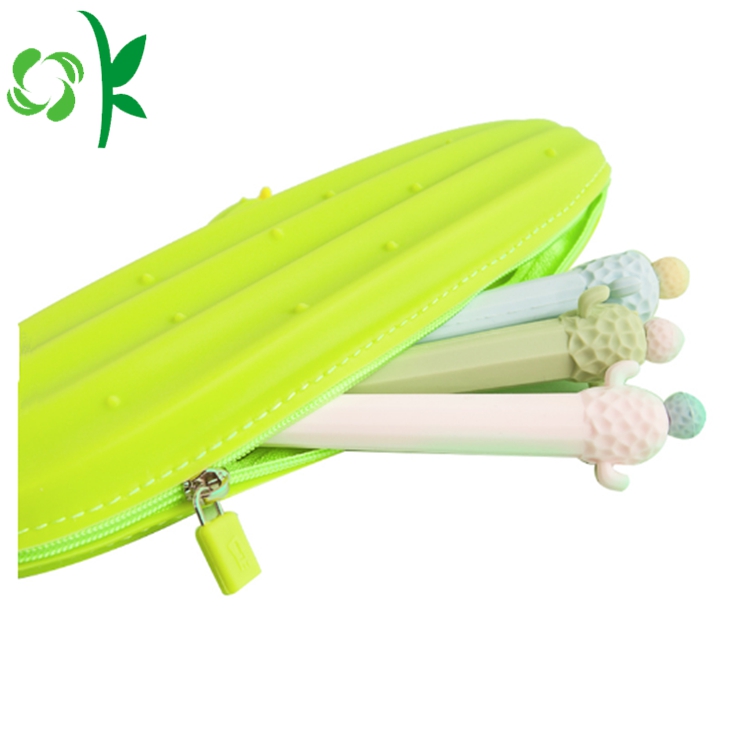