Midea Group invested 500 million yuan to get involved in LED 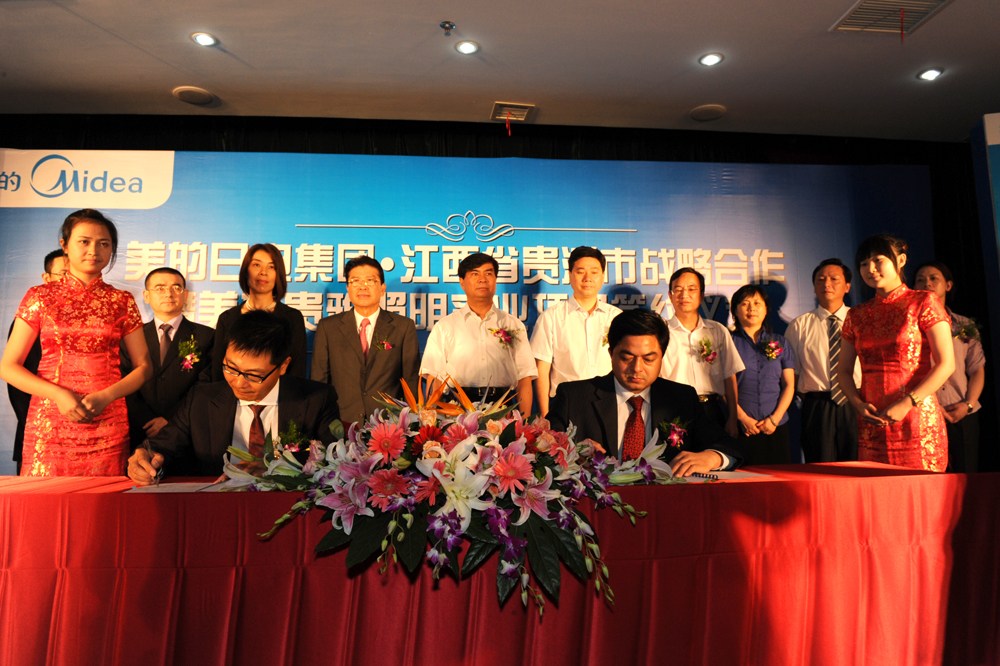 According to the group's plan, Midea Lighting Electric is positioned to â€œdo the best in the industryâ€, will not participate in the existing market competition through low-cost, low-end products, and will not repeat investment and construction of low value-added or backward industrial chain, and the future Will focus on the development and production of LED.

Zhou Rundong, a LED application engineer at Midea Lighting Electric Manufacturing Co., Ltd., told Gaogong LED that Midea had set up an LED project as early as 2008 and established a lighting company in 2009. In accordance with the consistent style of doing things in the United States, the beauty of LED lighting must also be the top three in the country.

According to Zhang Wuli, general manager of the lighting industry, the high-tech LED reporter revealed that in 2011, Midea Lighting will achieve sales of 1 billion yuan, and has already made a strategic plan to achieve the top three in the industry and 5 billion yuan in sales in 2014. .


It is expected to cooperate with Jingneng Optoelectronics to jointly develop LED lighting products.

According to previous estimates, as of the end of 2010, Midea Lighting will complete annual revenue of over 500 million yuan.

At present, Midea Lighting has planned to enter the LED field and set about speeding up the implementation plan. The government will likely consider promoting the cooperation between Midea Lighting and Crystal Energy.

Low light decay,  can save you more than 90% of electricity costs.Long life, maintenance-free.

The surface installation is simple and convenient, and the illumination angle can be adjusted according to the installation environment.